More crazy weather all around us and the USA as well as the rising COVID-19 reports across the Southeastern and Western USA. Talking heads on TV have lots of reasons why based mostly on assumptions and hearsay. We dared to venture out Sunday to Bonefish Grill to celebrate Father's Day and all was well; for the first ten minutes. Then the staff seated a party of nine directly next to us and what was initially hopeful optimism turned ...
Read More ... 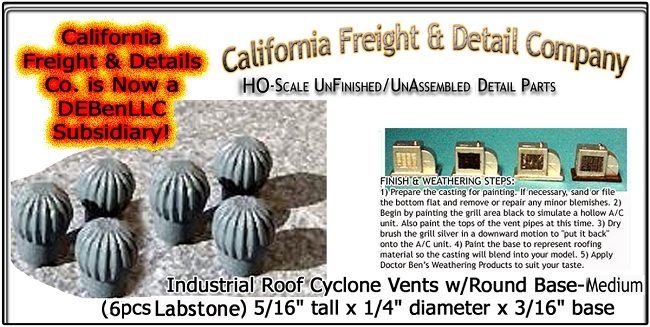 OK, Summer doesn't officially arrived until this Saturday at 5:44PM EST; and it's supposed to reach 90 degrees in Atlanta, Georgia! YIKES! We hear that folks are finding that the "jobs" aren't coming back as quickly as officials had hoped which is really disappointing for many. Georgia has now opened up to nearly everyone except elderly care centers and folks with "underlying" health issues. We're also seeing a good amount of public
Read More ... 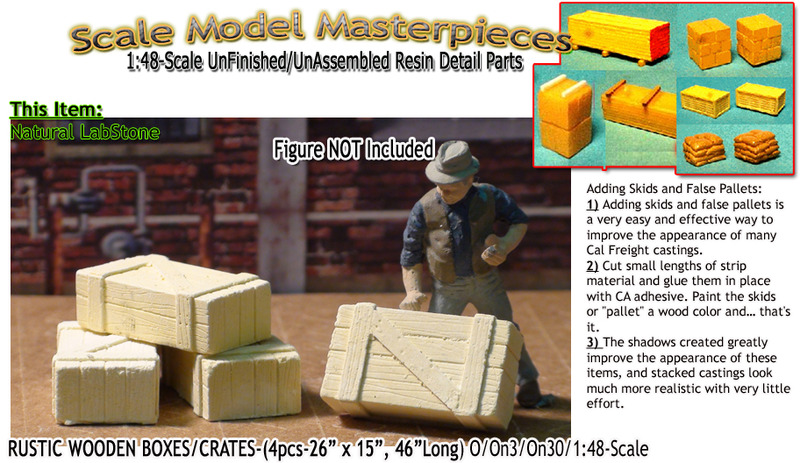 Ready to Wander Outside?!    Not me! We just saw on the news that the CDC has identified eight States when the COVID-19 has spiked up with the greatest group 18044 year old individuals.They are attributing the ...
Read More ... 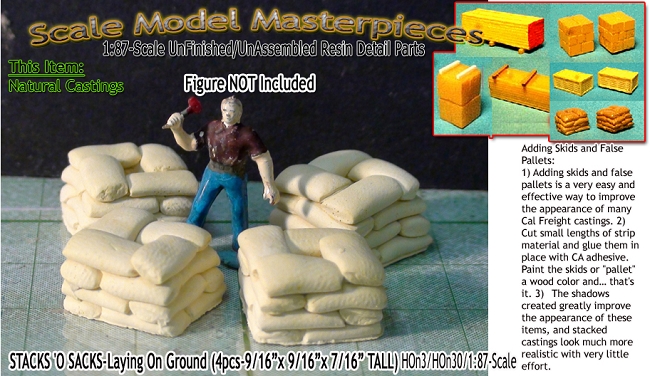 June 2019 was a scorcher for us last year and already we're reaching mid-80 degree temperatures! We are finally expecting some mid to low 80 degree temps the rest of this week AND just like this time last year some potentially heavy rains all thanks to a Tropical Storm forming along the east coast of Mexico--Good Grief! You may remember ...
Read More ...
More results: 1 2 3 4 5 6 7 ...40 Next Page